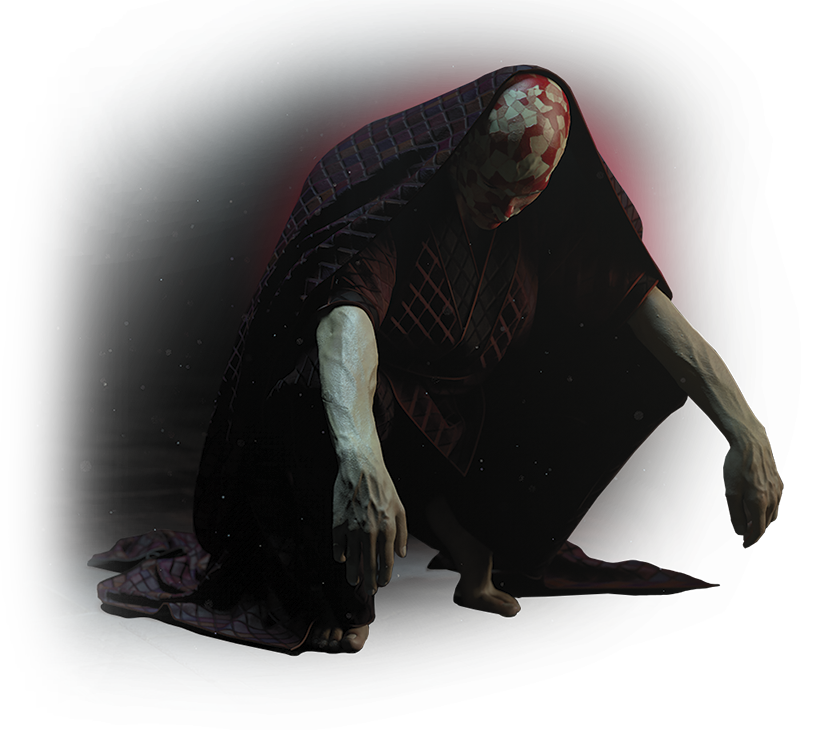 HE RED HARLEQUIN is a ten-hour dystopian fantasy series, set in a medieval-style world, divided into six different colored warring nations. The color determines who you are and where you will live. In this world, everyone wears a mask that bears their home color. A mask that can hide and deceive. It can make for a powerful bond but also for a formidable prison.

In a bid to unite the nations, two brave young people will uncover the lies of their oppressive elders and inspire a movement that will eventually prove that underneath each mask and color, we are all the same.

Based on the best-selling novels, THE RED HARLEQUIN is an epic adventure and love story packed with legendary battles, tragic twists, reluctant heroes and unrelenting villains. But at its heart, it’s an inspirational story about change. And what can happen when you stop accepting lies and start seeking the truth. THE RED HARLEQUIN is a visually stunning television series, unafraid to explore important issues affecting each one of us today.

The TV series is being developed by Pantomimus Media in association with BAFTA winning creator of Creeped Out, Robert Butler and Lord of the Rings Co-Producer Rick Porras.